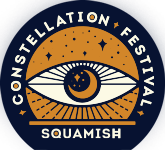 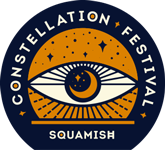 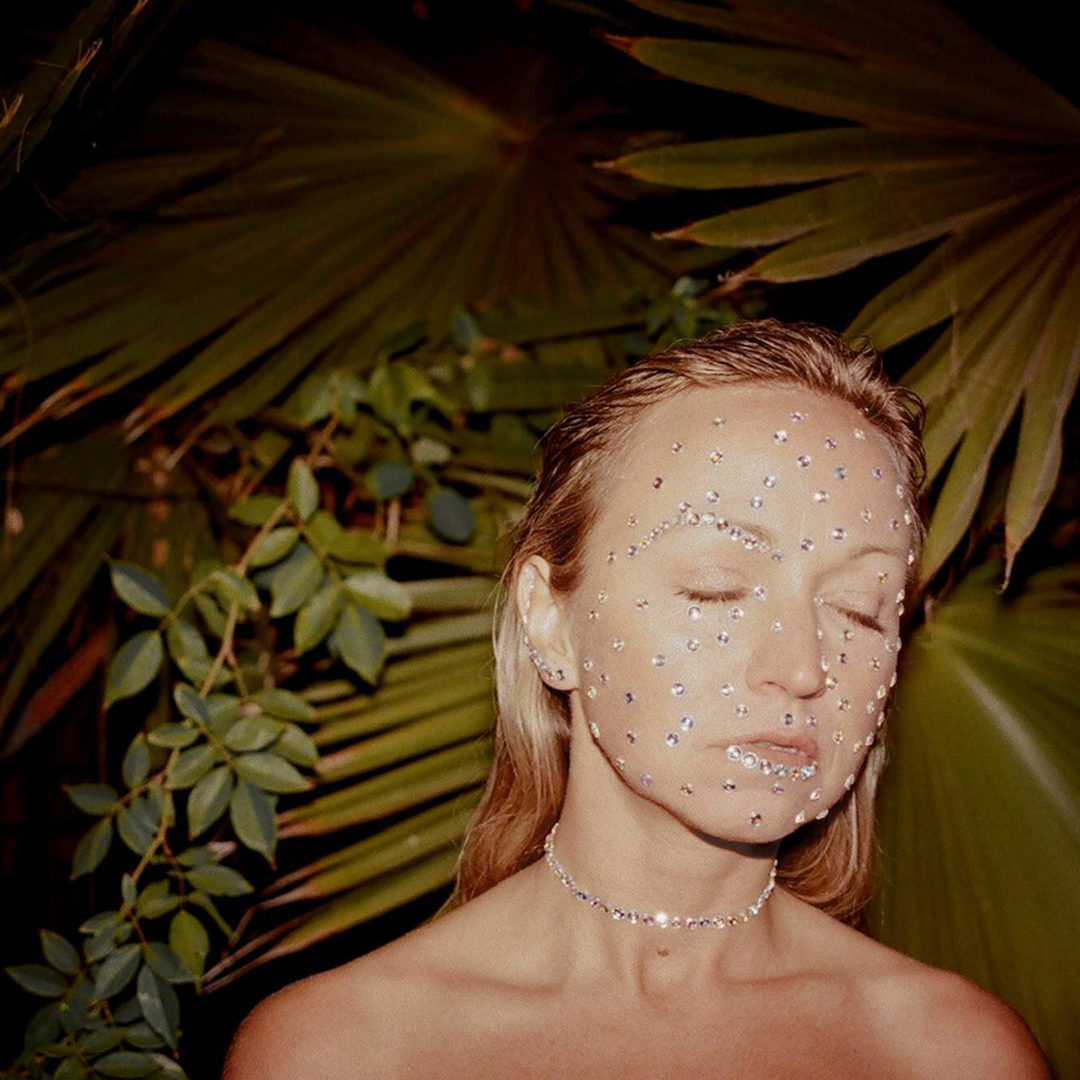 A celebrated musician and voice actress, Ashleigh Ball is best known as the magnetic front woman for indie pop band Hey Ocean! She released her first solo EP in 2017 (Gold in You), marking a turn toward a grittier, more mature sound. She returned to the material in 2019 with Gold in You (Nude), a stripped-back take on her first recording. Her newest full-length, Before All the Magic’s Gone, was released last June. From brassy strut to synthpop thump, this record is a bright, bold introduction for those new to her solo work.